Send 'em All Back?

Why can't we send all unvaccinated people in America to Africa? They can enjoy their lives with the virus over there. 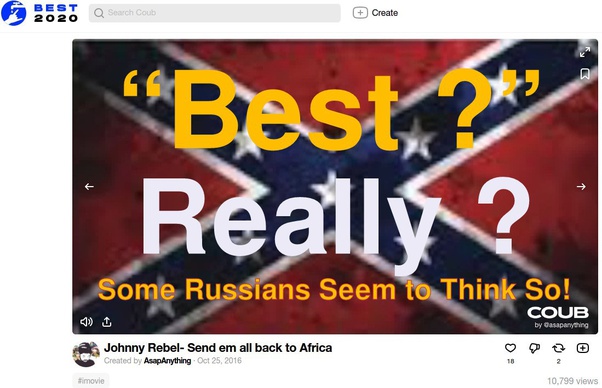 No Wonder You are Anonymous,

“Sending ’em back to Africa” is a racist concept recently promoted with a music video featuring a Confederate flag[1] which was removed for violating YouTube’s policies, but republished on coub.com. When I investigated “coub’s” ownership on Whois, it turns out to be — surprise! — a Russian propaganda outlet:[2] 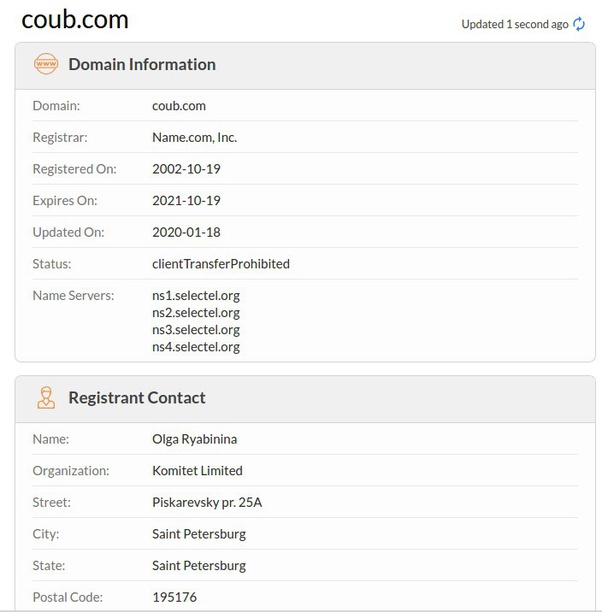 Since many of the deliberately unvaccinated are current or former Trump supporters and white supremacists, I’m not sure how much going “back” to Africa would agree with them.

While I can sympathize with your frustration with our anti-vax American fellow citizens, suggesting that they be sent away — anywhere, but especially inflicting them on innocent Africans is an obnoxious, racist proposition.