Dishonorable Doin's: The Devilish Details divulged by a Dirty Dozen Disinformationists. Click the link to reveal the profitable finances of the Anti-vax business. And that's what it is. Making money on mayhem. Crusading for cash.

Which are the American media voices most guilty of having created the “pandemic of the unvaccinated” that is currently riding the wave of the Delta variant? 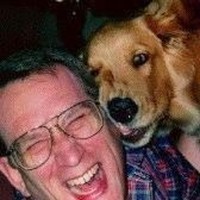 According to a recent report by the Center for Countering Digital Hate, 12 anti-vaxxers have been singled out as responsible for the majority of vaccine misinformation circulating online today. Quotes below are from the Center’s report: 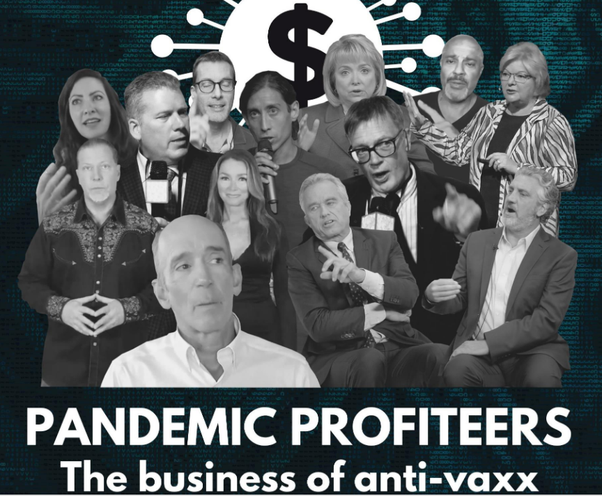 “Throughout the Covid pandemic we have made sacrifices to protect ourselves, those we love, and our communities. And yet, as the world responded to this threat, a subversive, established industry of anti-vaxxers has seen an opportunity to enrich themselves at the expense of public health.

“This fifth column has operated in plain sight, publicly undermining our collective confidence in doctors, governments and medical science. Their confidence in openly promoting lies and false cures comes from years of impunity in which they were hosted on popular social media platforms, driving traffic and advertising dollars to Facebook, Instagram, Twitter and YouTube, while benefiting from the enormous reach those platforms gladly afforded them. It’s a mutually profitable arrangement --our calculations value the audience of anti-vaxxers, now numbering above 62million followers, to be worth up to $1.1billion in annual revenue for Big Tech. The Anti-Vaxx Industry itself, as detailed in this report, boasts annual revenues of at least $35 million.”[1]

The twelve names are, according to the source above:

My highlights in the report’s text focus attention on lies that have been repeated many times by anti-vaxxers here on the Quora platform, in “questions” or answers or comments on answers.

Prior to reading this list of merchants of death, it was somewhat of a mystery to me where folks were getting such nonsense, much less that they were being indoctrinated as part of a deliberate campaign by an organized conspiracy of profiteers.

So there you have it. “The American media voices most guilty of having created the “pandemic of the unvaccinated” are those 12 individuals who, together with their profit-making organizations and associates, have made millions by misleading thousands into thinking they should preserve their health by getting sick with Covid-19. That sounds like a very questionable line of thinking to me!