As with other crowdsourced social media, much of what you see on Quora is up to YOU.

Using the Tools for Truth on Quora, you can learn how to distinguish between what YOU CONSIDER the wheat and the chaff. 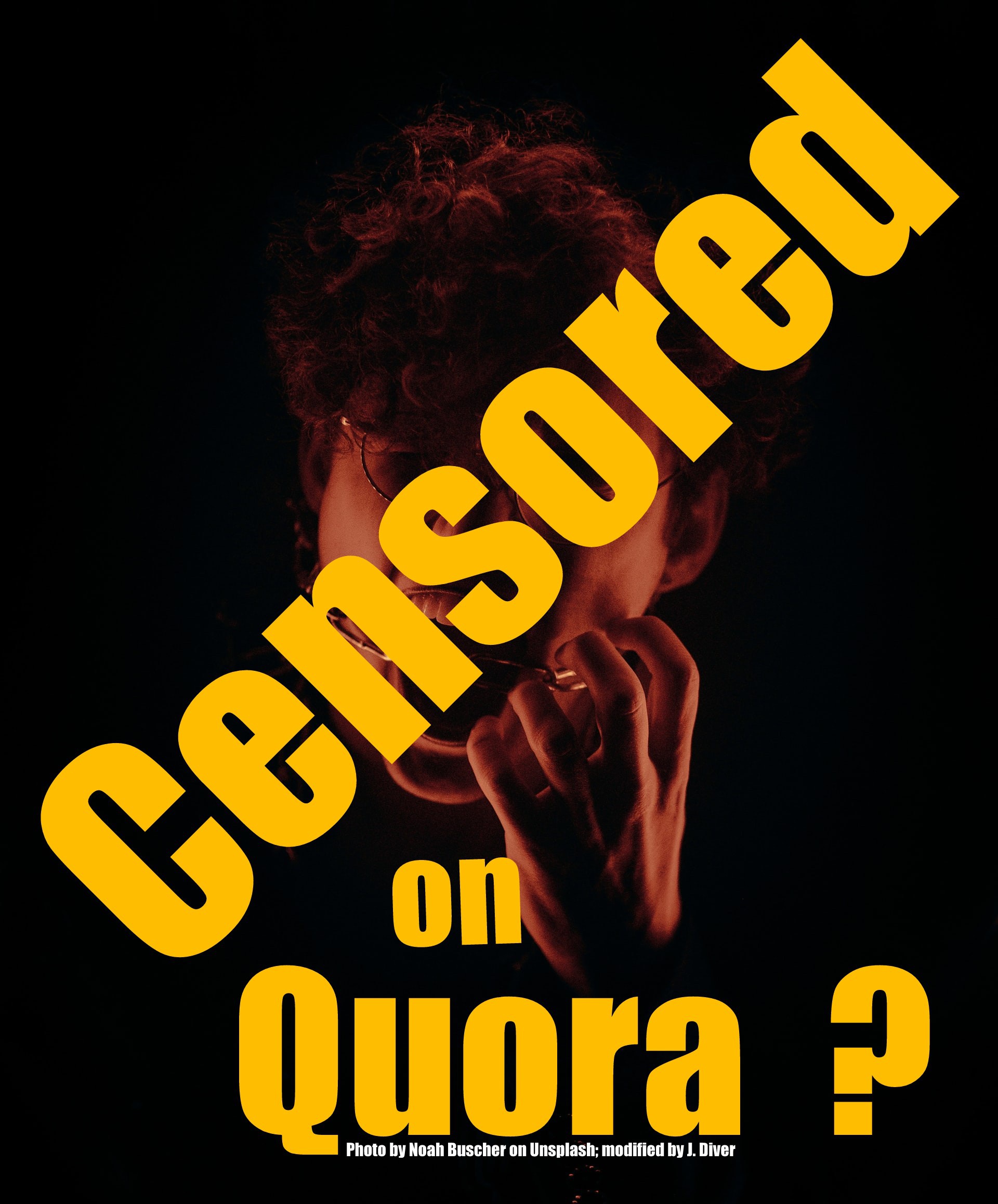 As per your profile, your interests seem to be focused on your country of residence, Armenia. As a US resident, I do not know what social media looks like from your point of view. In any case, “censorship” on that topic should not be a problem.

However, there are two spaces to which you contribute or which you are listed as administrator that are no doubt the focus of your complaints:

“Quora won't take down content solely for expressing a negative or unfavorable viewpoint if the content appears to be helpful in fostering debate or serving the public interest. Quora's BNBR policy is not intended to prevent criticism on matters of public interest, public figures, or organizations”

By its title, this space is one that celebrates VICTIMHOOD. Before crying “victim” on Quora, all who answer questions should (but I suspect almost none of us do) read “What are the main policies and guidelines for writing answers on Quora?”

Name-calling on Quora is a persistent problem. Folks feel at liberty to use derogatory language to characterize those who disagree with them. When that happens here on Quora, you are quite right to report the question, answer or comment to Quora administrators. Name-calling is verbal assault. It should never be ignored and always reported.

Frequent users of this platform develop their own techniques to avoid what they consider unjust situations. We know that not every cry of “victim” is justified.

Some such complaining is justified, but not much. For instance, I myself read ALL “collapsed” answers and comments. Quite often short answers which Quora algorithms apparently single out for collapse just for their brevity are the best!

“POLITICAL CENSORSHIP” ON QUORA DOES NOT EXIST. Not even a little bit! Crowdsourced criticism, however, may make it seem that way to people who take delight in abusing others in verbal combat.

Photo by Noah Buscher on Unsplash; modified by author.